2:The Manners of Relieving

1:Udhhiyyah-Qurbani  2:Aqiqah– scarifying of an animal on a child’s birth

The ‘Aqiqah is a sheep slaughtered on the seventh day of a new infant birth.

The ‘Aqiqah is a strongly recommended sunnah act for the parents who are able to perform it.

Every boy-infant is a pledge against his ‘Aqiqah, to be slaughtered on the  seventh day, he is given a name and his head is to be shaved. (Abu Dawud and an-Nasa’I)

The Wisdom of ‘Aqiqah:

From the wisdom behind the ‘Aqiqah is expressing gratitude to Allah for the blessing of the child. It is also a means of devotion to Allah ion order to protect and care for the child.

From the regulations of the ‘Aqiqah are the following:

Likewise it is recommended to name the newborn on the seventh day of its birth. Selecting one of the best names for the child is also recommended. His head should be shaved and the equivalent of his shaved hair’s weight in gold or silver is to be given in charity. This can be in gold, silver or any other currency that takes the place of it.

Every boy-infant is a pledge against his ‘Aqiqah, which is to be slaughtered on the seventh day of his birth. He is given a name and his head is to be shaved.

Whoever has a newborn infant, let him call the Adhan in his right ear and the Iqamah in his left ear so that Umm As-Sibyan will not harm the baby. 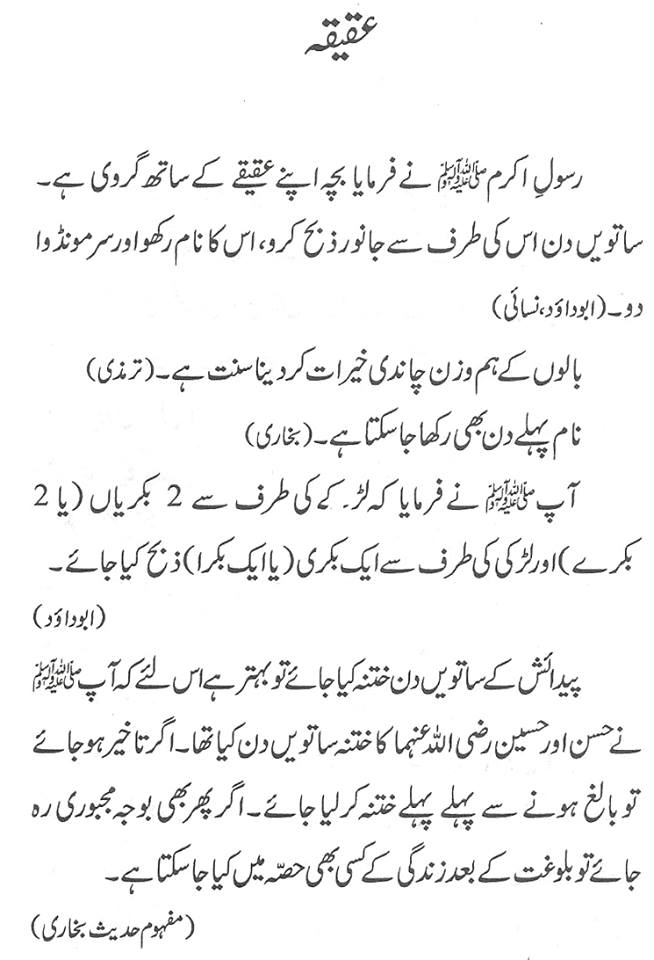 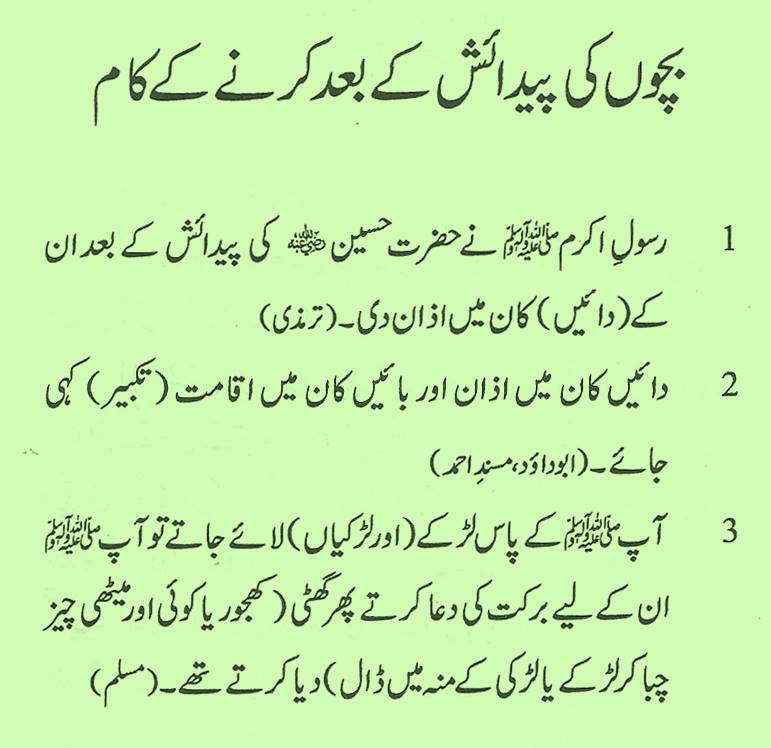 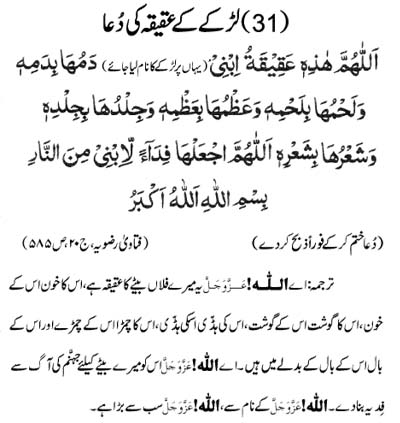